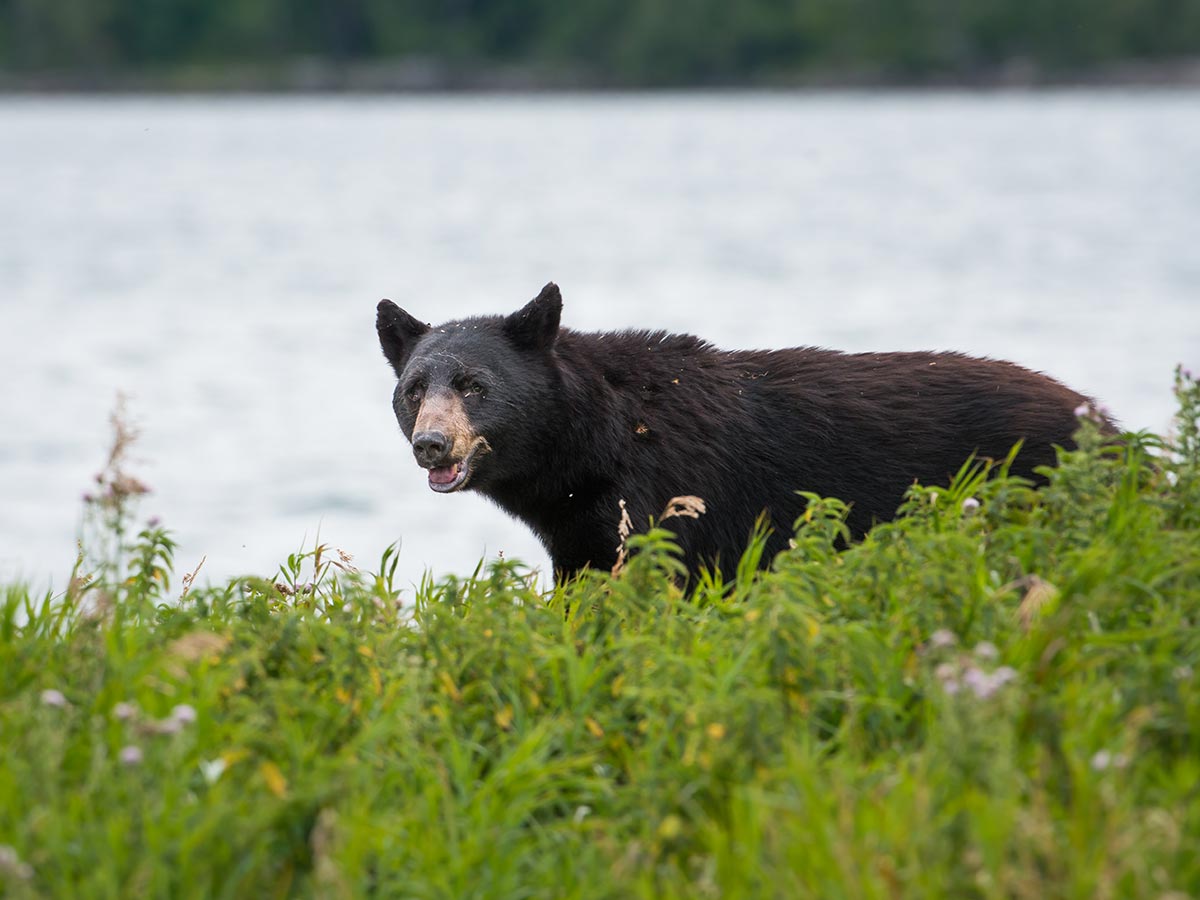 How To Locate a Black Bear

How to Locate a Black Bear

British Columbia is home to one of the highest populations of black bears in the world. Because of this fact, BC has become a hotspot for hunting these animals. But although black bear are abundant in the region, their signs may be confusing and difficult to interpret. Today’s post will offer three examples of black bear evidence hunters commonly overlook, and discuss how to treat these signs as a surefire way to know a black bear is in the area.

Many hunters are familiar with staging areas if they have ever tried to hunt whitetail deer. However, many do not know that black bears use staging areas as well. Before committing to an open space where they can feed, black bears will keep their distance and hide in a safe location. These spots can be found either along a hilltop, or on a brush covered ledge. Black bears will stay in these hiding spots for roughly an hour before deciding the feeding area is safe enough to venture into. Because they lay, or sit in the same spot for so long, look for matted-down grass and leaves. Black bear scat (amount and dryness) will be your indicator on how frequent the bear uses the area, and how long it has been since their last stay.

Knowing the seasonal food preferences of black bears is crucial to hunting success. In the fall season, black bears like to feast on fruit. They will climb to the uppermost reaches of oak, beech, cherry, and big apple trees to eat the ripened fruit. Generally, black bears will sit on a large branch near the trunk of the tree. They will then gather fruit from the surrounding branches with their front paws, stripping off the fruit with their teeth. In doing so, black bears inevitably break the small branches as they circle the trunk. The broken branches will gather to form what appears to be a huge bird’s nest near the top of a tree. As well, look at the base of the tree for both claw markings and fallen scat.

The main way a hunter can differentiate a boar (male) from a sow (female), is to look at its tracks. Because boars typically have longer bodies than sows, take note of the spacing between tracks. The stride of an average bear is eighteen to nineteen inches. The length of a mature boar’s step is considerably greater in distance that that of a mature sow. A mature boar will often walk pigeon-toed. Big boars have big bodies with barrel chests. If your draw an imaginary line down the centre of the trail, you will notice that the tracks of a male are much further apart from the centre line than that of a sow.​