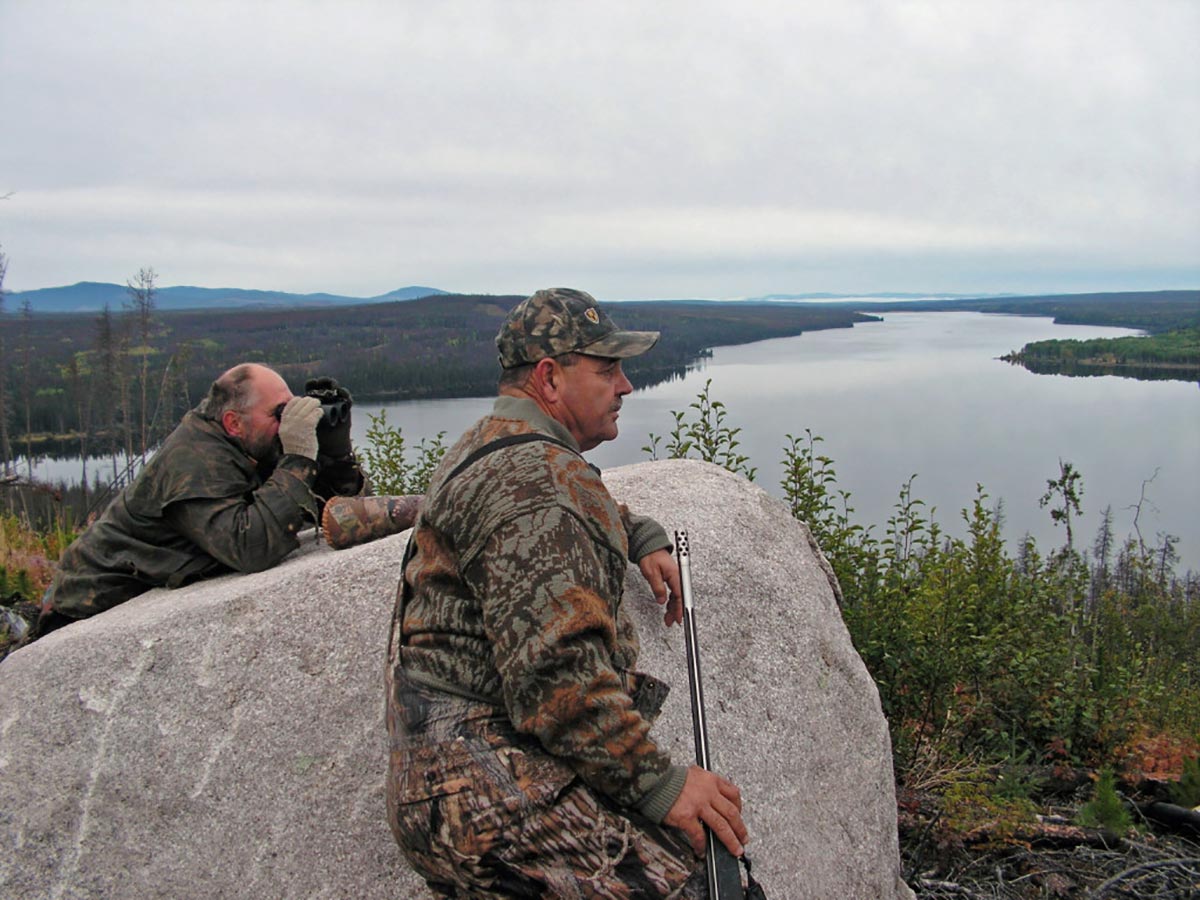 Guided Hunts in the Spectrum of Tourism

If you are new to the idea of hunting, and still on the fence about choosing a guided hunt, then it is best to look at guided hunts in the larger scope of the tourism industry. Hopefully then the benefits of hunting game will outweigh any of hunting’s negative implications. Hunting tourism should be classified as a subcategory of nature tourism, because of how it contributes to the preservation of area biodiversity. Guided hunts may also fall under the category of cultural tourism, for the way in which it promotes education, cultural activity, and sustainable tourism in protected areas.

Game should be valued as both a consumable and non-consumable resource. The economic, social, and ecological impact of hunting tourism is represented by the game.

The primary economic gain is the source of food the game provides. As well, an economic benefit from game is the source of income from the sale of trophies, guided hunts, and sale of by-products (ex. skins and handicraft). These factors provide a tourism resource for hunting tourists, hunters, and etiologists. Game seen as a non-consumable resource contributes to the development of trade with handicraft and a wide variety of hunting items. This is turn contributes to the development of local tourism brands.

The social value of game lies in the jobs it provides for the local population, such as hunting guides and butchers. Hunting tourism shines a light on remote locations, and thus contributes to a rediscovery of local traditions and rituals.

The ecological value of game as a consumable resource is found in the balance of species located in a certain region, and by the relationship between existing species and their natural predators. Hunting regulations and habitat conservation are then put into the public spotlight more frequently, aiding in the historical symbolism of certain places.